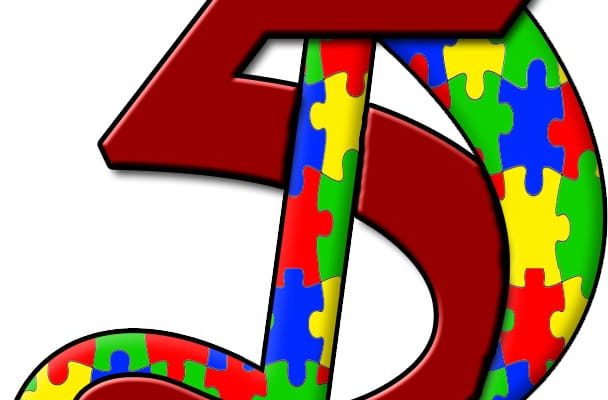 Galaxy Audio is proud to support the Woonsocket Autism Benefit in their fight against Autism and its many forms. The Woonsocket Autism Benefit was started by Adam Brunetti in September of 2011 as an idea for Woonsocket High Schools annual concert. The original idea was to do a cover of ‘Get Back to Hogwarts’ and make it a benefit for Autism research funding. In their first year, Adam raised $10,000 for the Autism Project of Rhode Island and due to the show’s success, the benefit is now an annual event with the 5th annual show planned for April 17, 2015. The April show is the first of a two part celebration featuring musicians Bruce Antone Jr., Joseph Morse and the band A Final Paradox.

Anyone wanting to donate to this cause can do so at: http://www.woonsocketautismbenefit.org/donate.html