A BRIEF HISTORY OF GALAXY AUDIO

Galaxy Audio began in 1977 with Superior Sound, operated by Brock Jabara and his partner Jim Pearce. They both had eight years of concert sound experience, and their rental products flanked the stages of concert halls and arenas all over the country, providing sound for Aretha Franklin, The Bee Gees, Janis Joplin, James Brown and countless others.

Brock and Jim soon developed the Hot Spot Personal Monitor. It was immediately a hit among musicians who used them. It was obvious that with some refinement, the new products could fill a long-standing void in the marketplace. Superior Sound began to metamorphose from speaker rental company to speaker manufacturing company. Galaxy Audio was born.

Galaxy Audio began enhancing the performance and quality of their product and expanded to include many new products and categories. We have experienced growth in areas we never expected, including Wireless Personal Monitors, Wireless Microphones, Lightweight Ear sets and Headsets and Traveler Series Speakers.

Galaxy Audio appreciates everyone who has supported us over the years, and our goal is to provide great products and service for many years to come. 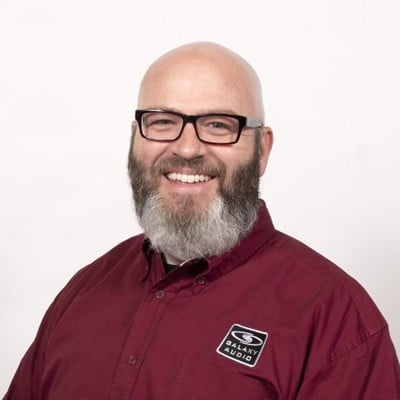 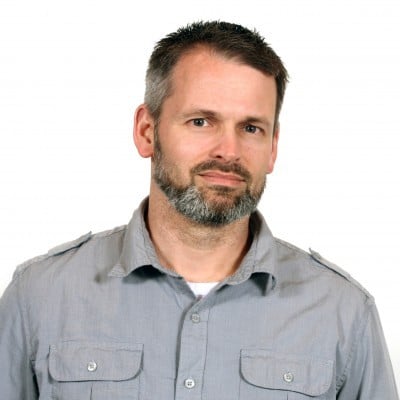 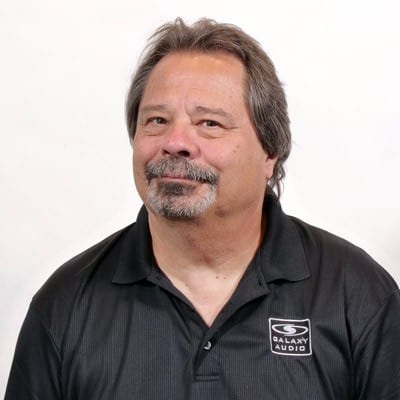 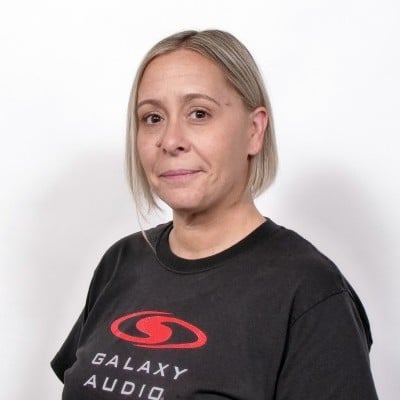 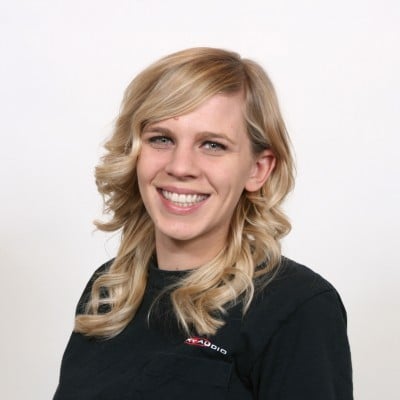 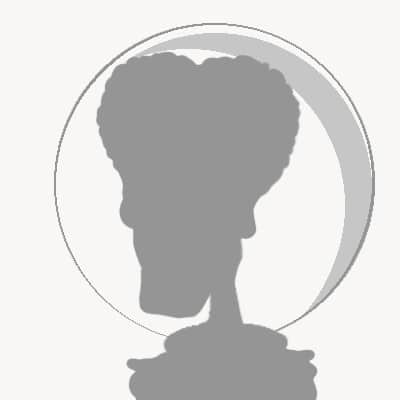 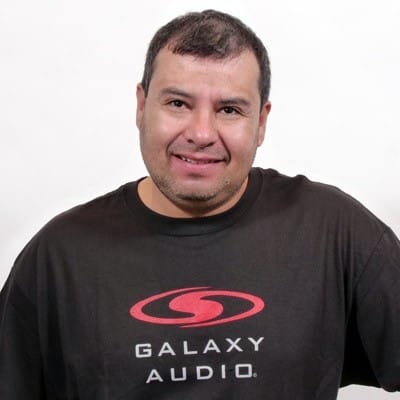 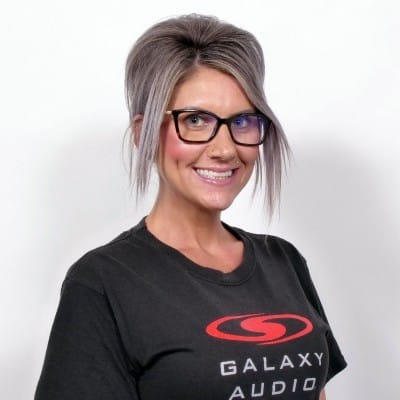 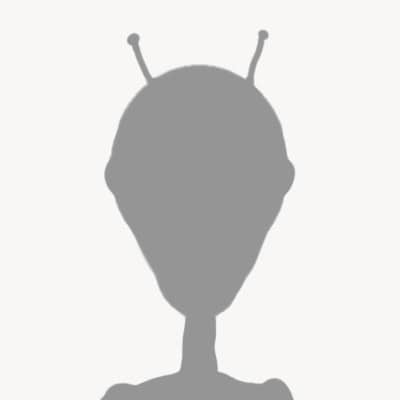