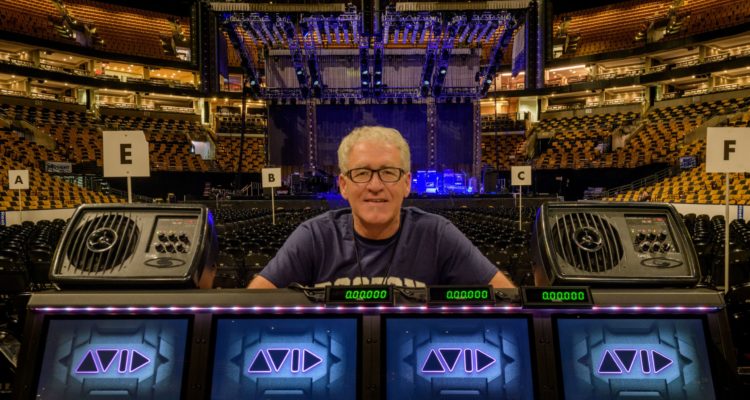 Early in the tour Scovill decided to try a pair of PA6BT Hot Spots at FOH and another at monitor world. “They were absolutely the perfect choice for our shout system,” he said. “I had our stage technician Fumi Okazaki on a wireless headset coming out of one speaker and monitor engineer Greg Looper coming from the other. The second set of inputs on the Hot Spots allowed me to route one of my stereo solo buses to them as well.”

Scovill also took advantage of the Bluetooth capabilities of the PA6BT and connected his iPad to one of the FOH Hot Spots to create his own “media center” in order to browse the internet or watch Sling TV during down times of the day. He also keeps a third Hot Spot on hand for interface to a video production truck. “We could give the video people that third Hot Spot,” he said. “That solved what always seems to be a big challenge with a production truck – how do we all talk and hear each other?”

In smaller rehearsal spaces, Scovill offered Benmont Tench, Petty’s pianist and keyboard player, a pair of PA6S Hot Spots as an alternative to his large format monitors. “This gave him a way to play quietly when needed in the rehearsals,” Scovill said. “ It was kind funny in that, Benmont remembered using Hot Spots on a 1970’s Saturday Night Live performance. It was a fantastic solution!” 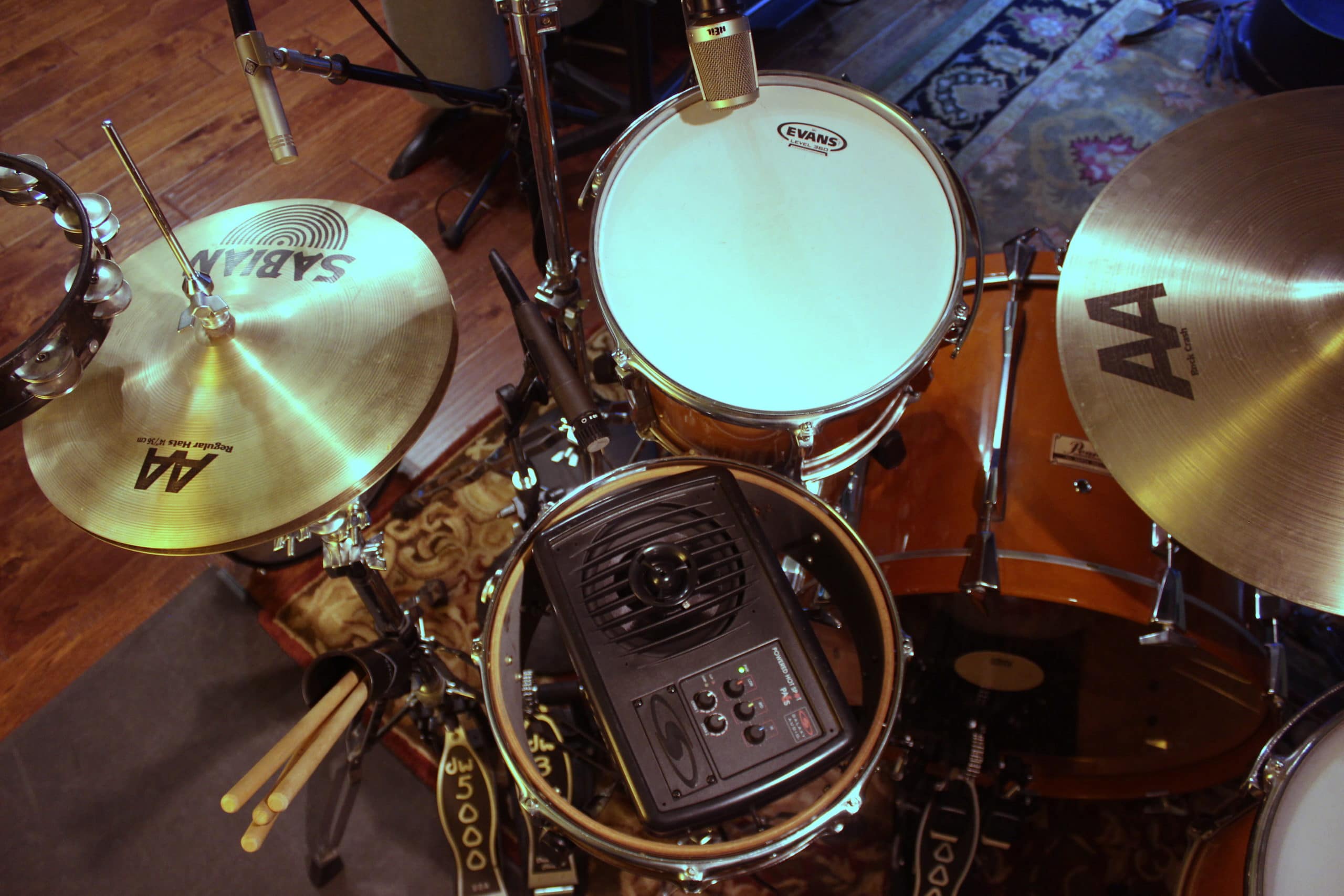 A well seasoned audio engineer, Scovill pays attention to small details that can greatly affect the sound quality of a voice or instrument. For drummer Steve Ferrone he uses a compliment of four microphones overhead on the drum kit and pays very close attention to the arrival time of the snare drum to these positions. To check and achieve the desired alignment of these channels, Scovill built a PA6S Hot Spot into the shell of a snare drum. He temporarily replaces the actual drum with this “speaker drum” and physically adjusts the microphone positions while viewing the phase trace in an FFT analyzer with the Hot Spot delivering pink noise as the source.

How Does a Sound Level Meter Work?

Why Do Musicians Wear Earpieces While Performing Live?

If you attend live performances like concerts, you’ve probably noticed the various musicians and singers…