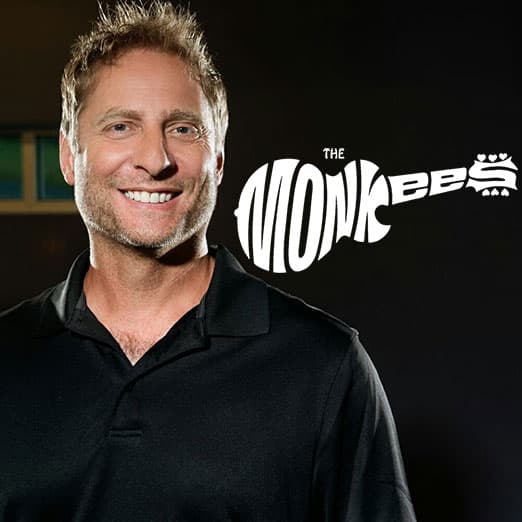 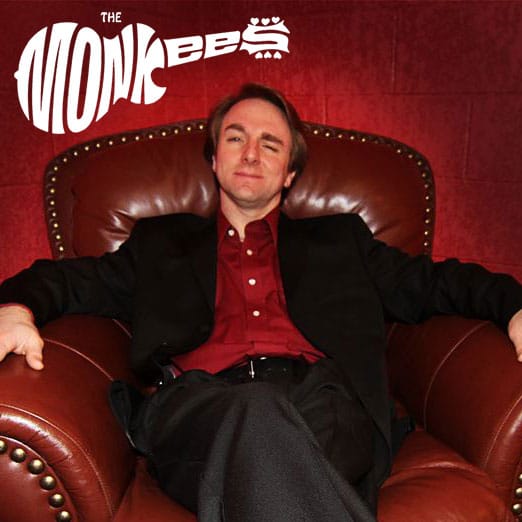 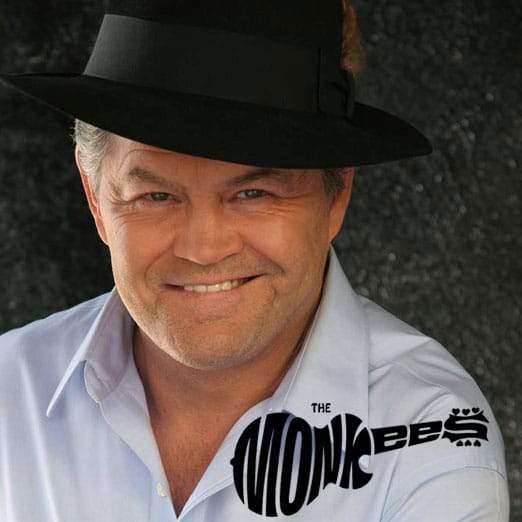 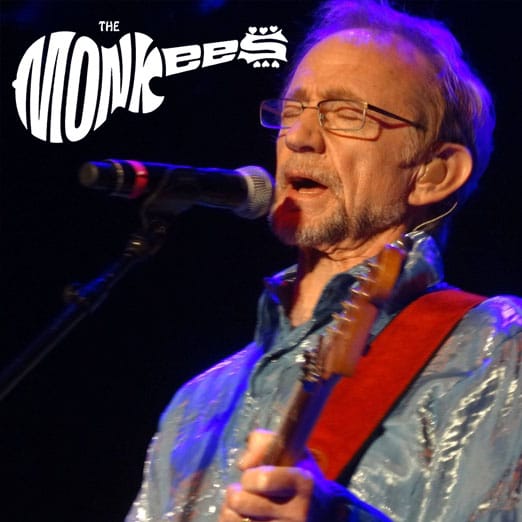 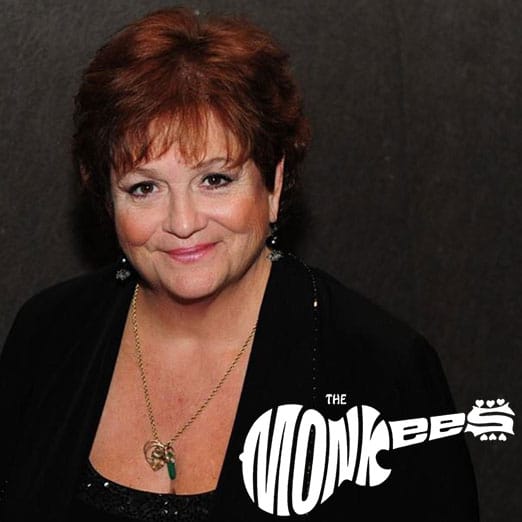 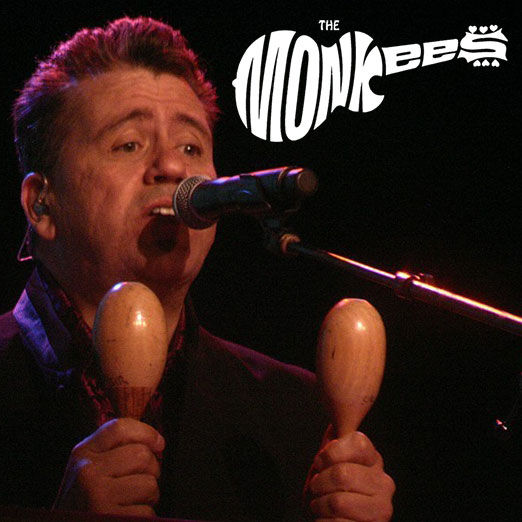 The Monkees are true icons of the stage, screen, and radio! There is simply no denying the powerful impact they had on both Pop music and culture as we know it.  Even after being in the business for over fifty years now…they still tour, release new material, and have collaborated with other heavy weights such Rivers Cuomo of Weezer, Neil Diamond, Ben Gibbard of Death Cab for Cutie, and others on their most recent album.  A band of this magnitude, and with such a rich history, requires two things to successfully operate…a top notch team of touring musicians and an equally impressive arsenal of equipment to keep up with them. They are currently using our TV8 portable audio system, our Cricket polarity tester, and our AS-1800 in ear monitoring systems live.  Hey hey they’re The Monkees, they’re believers in Galaxy Audio, and we are honored to share the stage with them night after night!

Equipment Used
By The Monkees
Want To Become A Featured Artist?