About Faith in the Fallen 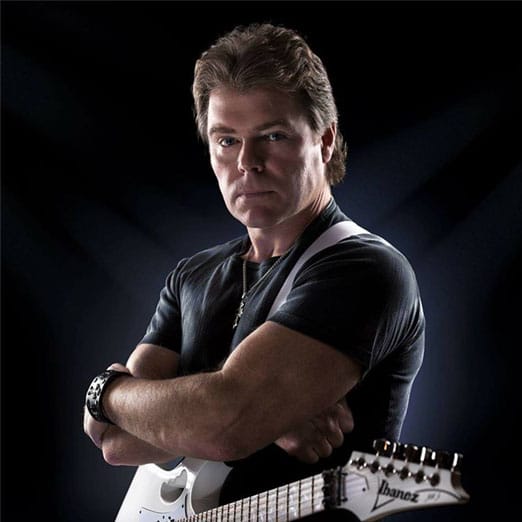 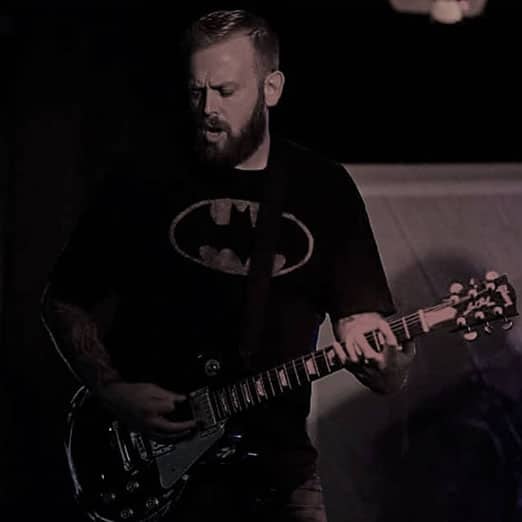 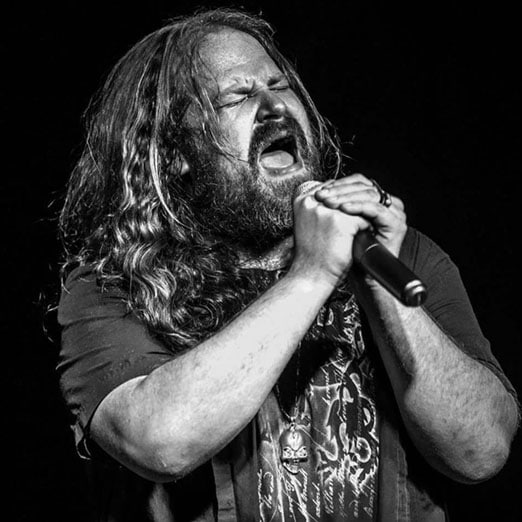 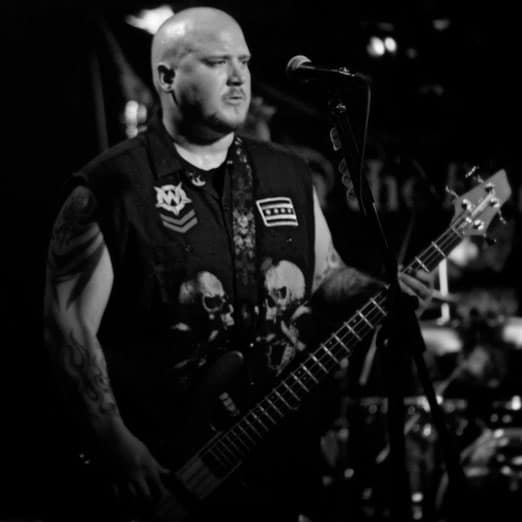 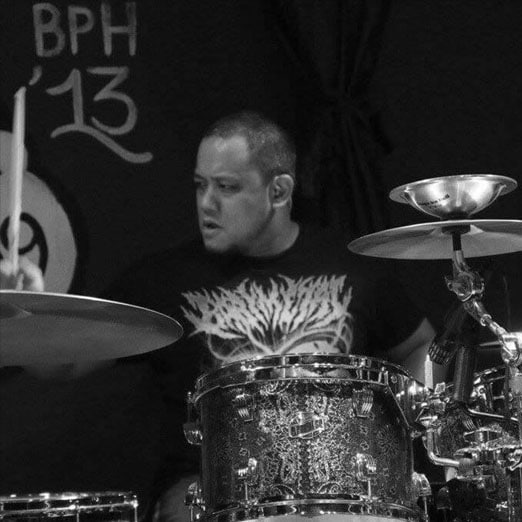 MEET FAITH IN THE FALLEN

Faith in the Fallen aspire to be one of the top original rock bands playing in Chicago and a part of a vibrant, supportive rock scene that collectively raises up its community and brings new attention to the incredible wealth of talented Hard Rock and Metal music coming out of Illinois and the Midwest.

For Faith in the Fallen, it’s pretty simple. We want to create inspired, original rock music. Period. We’re five family guys living in Chicago’s south / southwest region with a passion for writing and playing music and finding time in our busy lives to continue rocking. If you live in Chicago and love Hard Rock and Roll—we’re YOUR local band. Turn to the person, next to you—that’s us. We rock for you and because it’s what we love to do. Join us in bringing hard rock back to life in Chicago and Chicagoland’s south side. And make sure we hook up for a beer and shot after the show.

Equipment Used
By Faith in the Fallen
Want To Become A Featured Artist?