About Eve to Adam 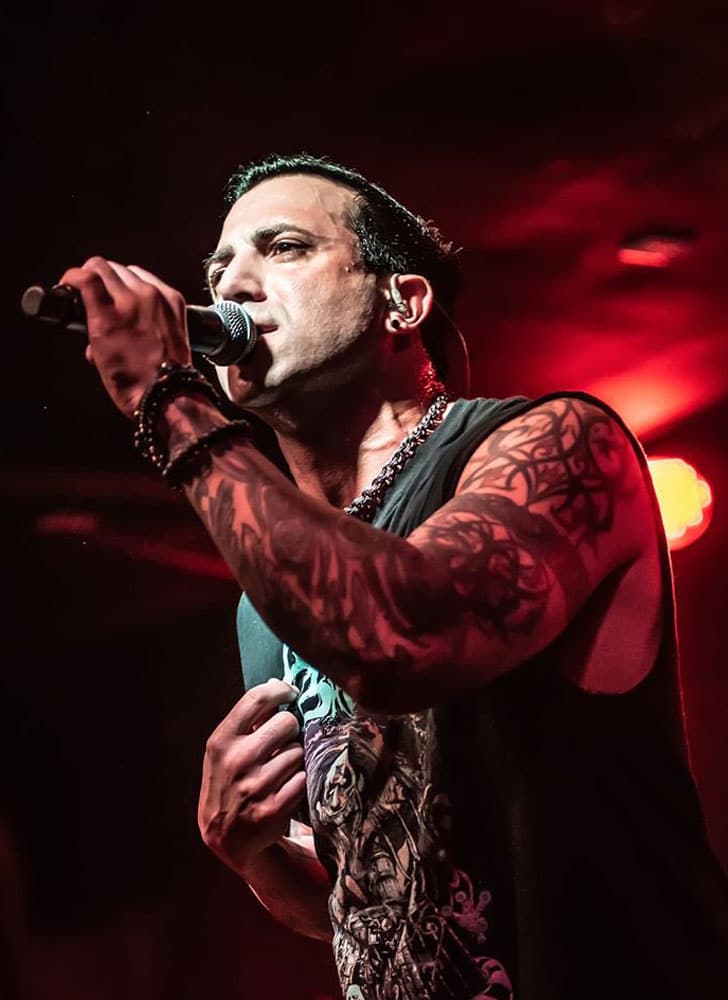 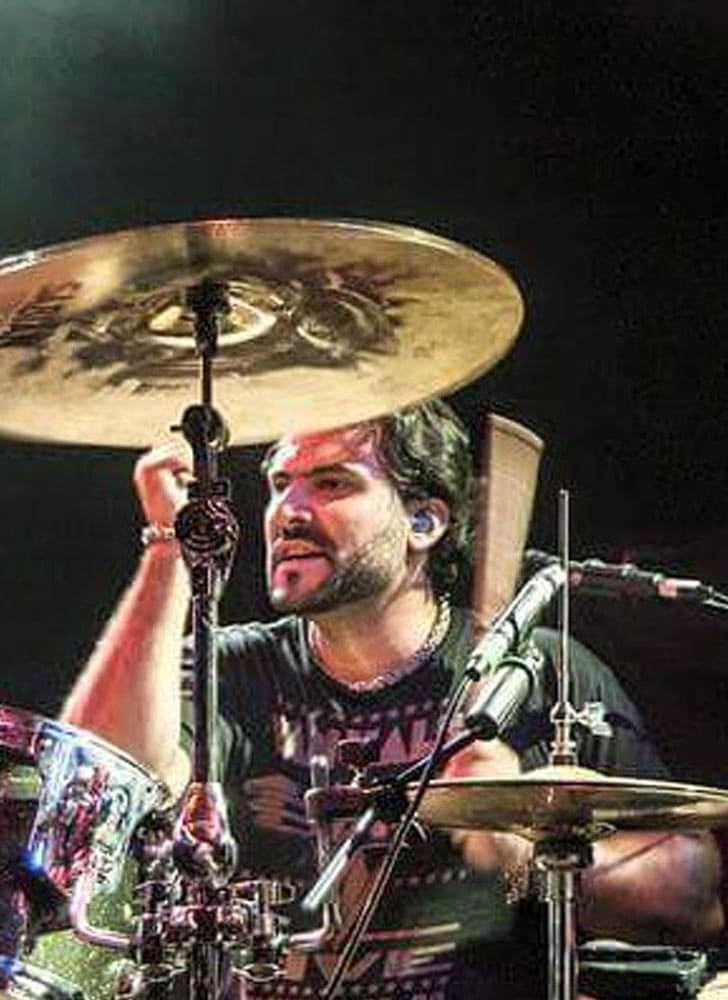 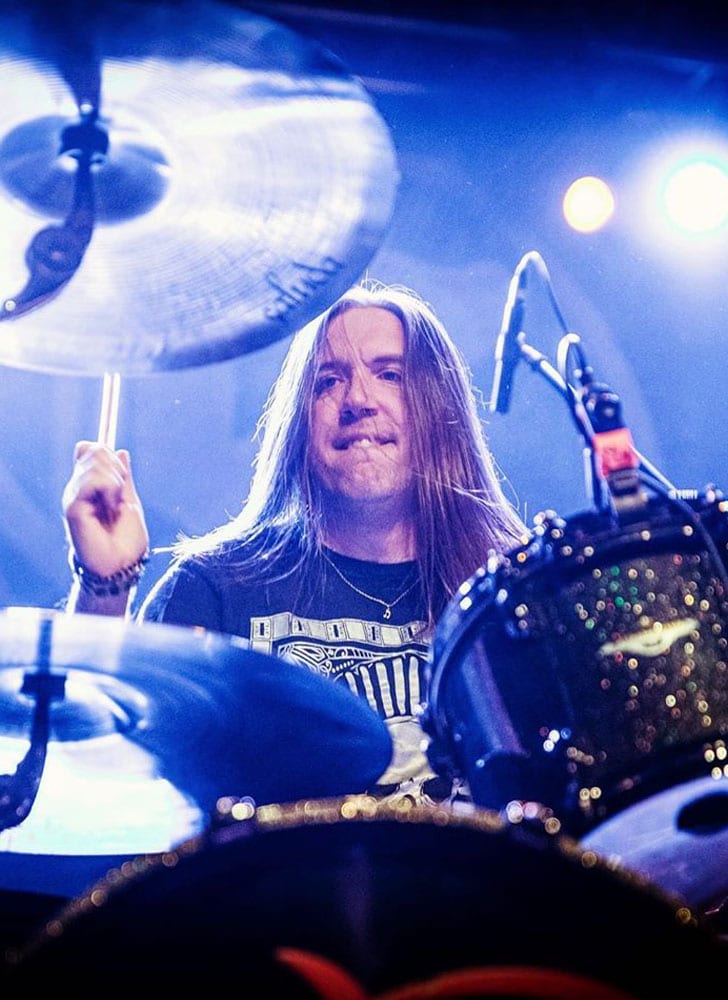 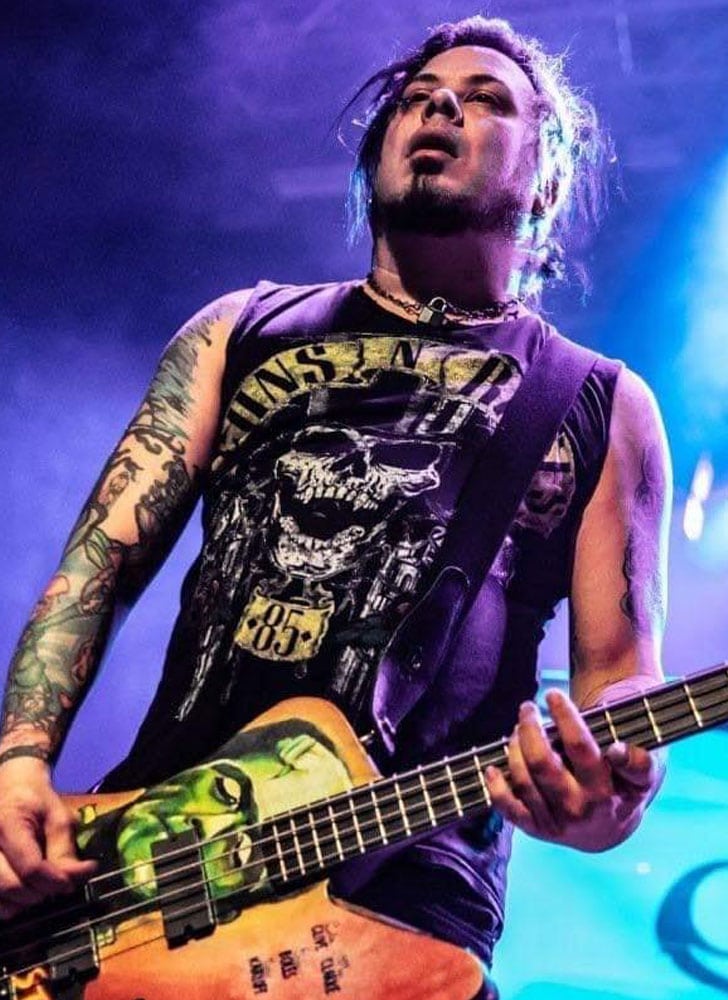 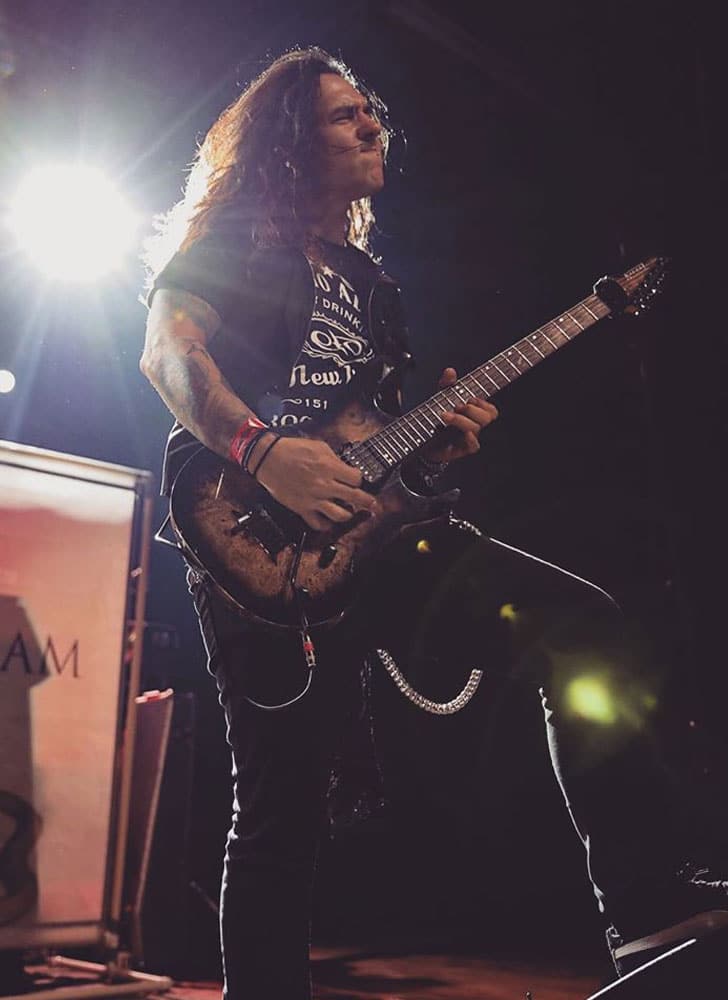 Eve to Adam who has long been known as one of the hardest working, dedicated bands in modern hard rock, has stepped up their game with an explosive new album entitled “Ithaca,” once again produced by Michael “Elvis” Baskette (Slash, Alter Bridge, Tremonti, Trivium). After their 2013 breakout release “Locked and Loaded,” that yielded the impressive Top 15 Active Rock main stay radio hit “Immortal,” Eve To Adam’s adrenaline laced live show has become their signature cornerstone. ETA has performed sold out tours with Creed, In This Moment, Halestorm, Pop Evil, and Nothing More just to name a few. The band has also performed blazing sets at many of the major music/ rock radio festivals including Rock on the Range, Rocklahoma, and Carolina Rebellion.

Equipment Used
By Eve to Adam
Want To Become A Featured Artist?