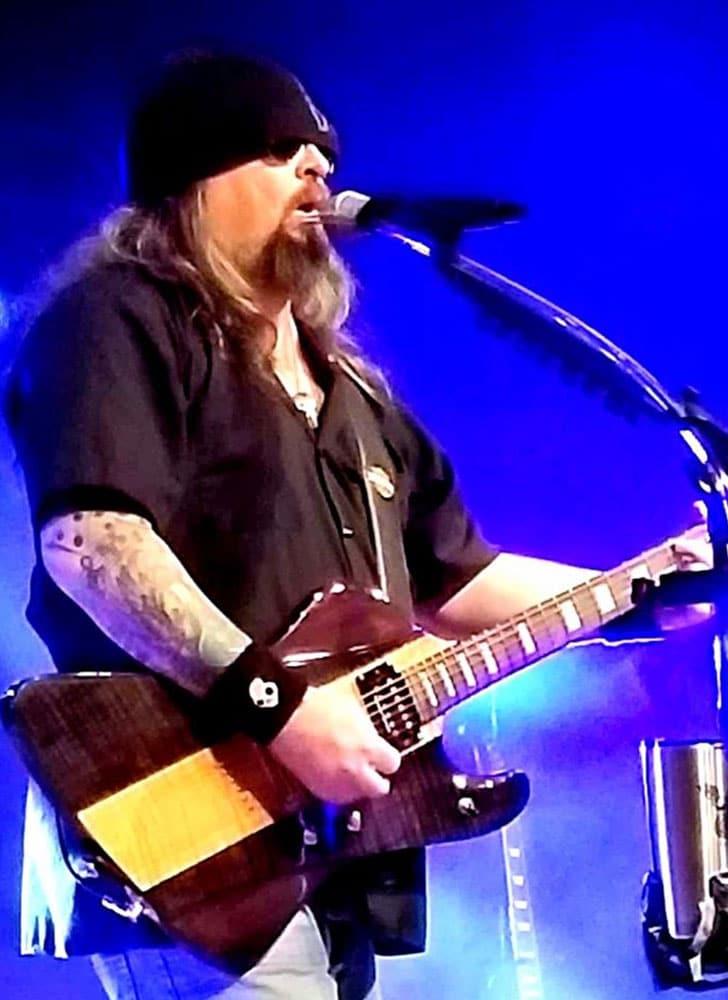 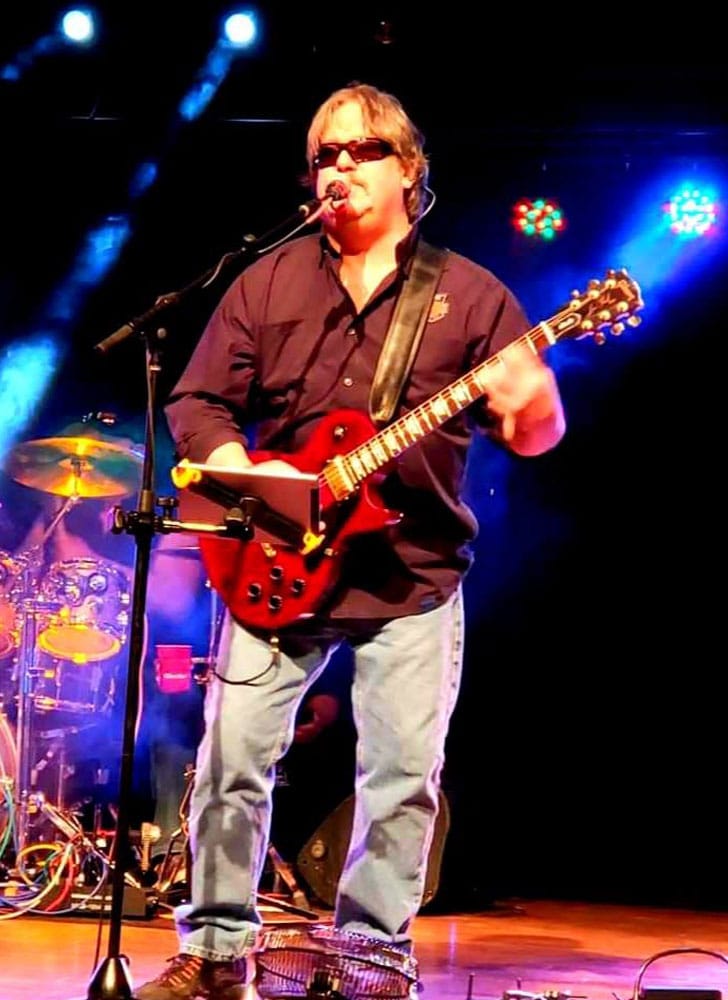 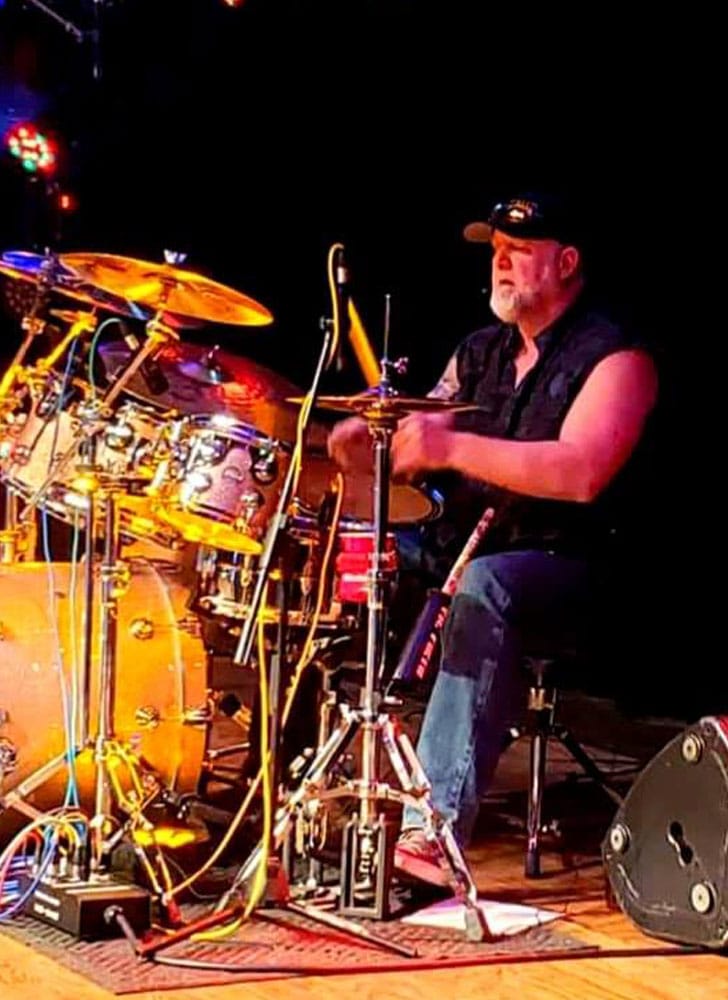 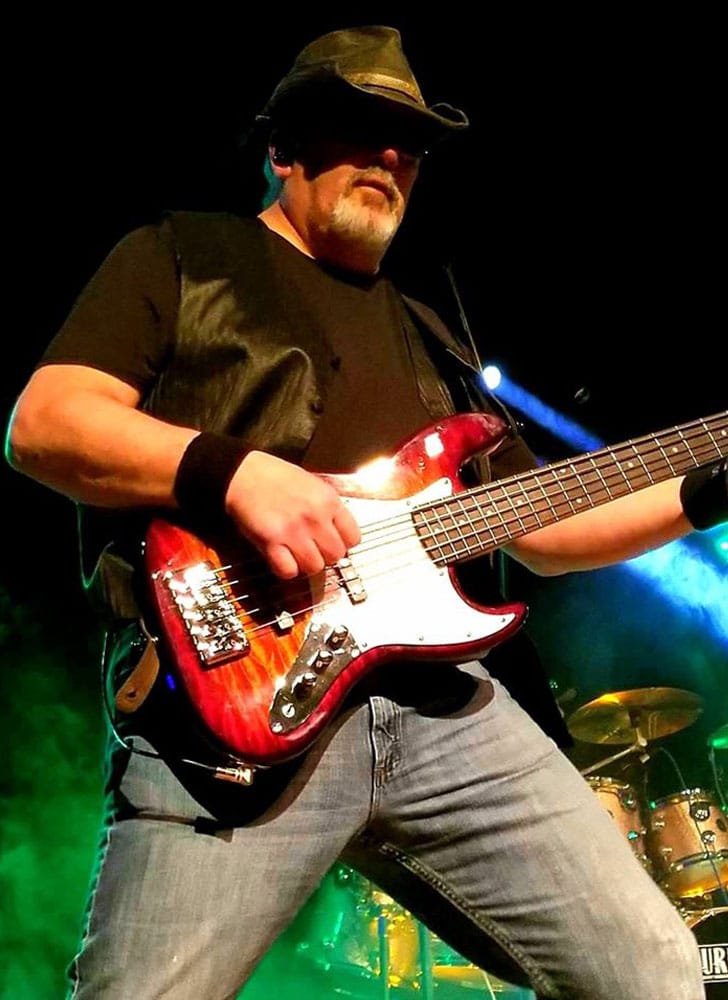 SOURMASH is an accomplished group of musicians hailing from Pennsylvania, USA. Initially assembled to pay tribute to the guitar-driven songs of southern rock; the band has evolved into a true, original rock and roll act. With the influences of blues, southern and classic rock; Sourmash is out to prove that Rock & Roll is alive and well.

This award-winning band has been recognized both regionally and nationally for music and musicianship. In 2012, Sourmash was named Pick of the Week by Clayton USA. Touch Tunes Jukebox listed Sourmash as a Breakout Band in 2015. The Pittsburgh City Paper’s Face The Music voted Sourmash as the People’s Choice Winner of 2017. Nominated in multiple categories in multiple years for Pittsburgh Music Awards; Sourmash brought home the Song of the Year Award for Country Girl. Additionally, Tim Henry won Best Vocalist twice and Dave Stanoszek was voted Best Bassist.

Sourmash has become a very popular act in the northeastern US over the last several years with a continually growing fan base. Comprised of avid motorcyclists that ride to many of their show; Sourmash is a favorite for festivals and regional motorcycle rallies and is touted as the Baddest Biker Band on the Planet.

The debut album from Sourmash – First Shot, has been building a lot of momentum since its release in 2015. Sales have reached from coast to coast in the US, as well as, Europe, Brazil, Japan, Australia and New Zealand. Songs from the album have been aired nationally on SiriusXM, in several radio markets, in film and national network TV. Even though the music is flat-out rock and roll; the Sourmash album has great crossover appeal in rock, country and blues venues. Sourmash is distributed Nationally through AMI and TouchTunes Jukeboxes; is being heard across North America on Sirius/XM Radio; and is heard Internationally in film, TV, radio and through album sales and all streaming services.

The powerful Sourmash performances showcase the band’s depth as performers and musical ability. From the time the entire band rides their motorcycles to the stage, the swagger and talent is apparent. Tim Henry is a monster on stage. His vocals are powerful, gritty and yet smooth when they need to be. Tim commands the stage with a strong, comfortable energy and a charisma that is both captivating and inviting to the audience. Matt Knapp and Dave Stanoszek are the thunderous rhythm section of the band. They are cool, calm and controlled on stage. Nick Farine and Tim Henry are players’ players. They are masters of their craft and consistently deliver dazzling dual guitar licks at every performance. The highlight of the show however, is the participation of the crowd. Whether the audience is dancing, singing along, or shouting “Hell Yeah!” – It is that energy that keeps Sourmash alive.

Equipment Used
By Sourmash
Want To Become A Featured Artist?