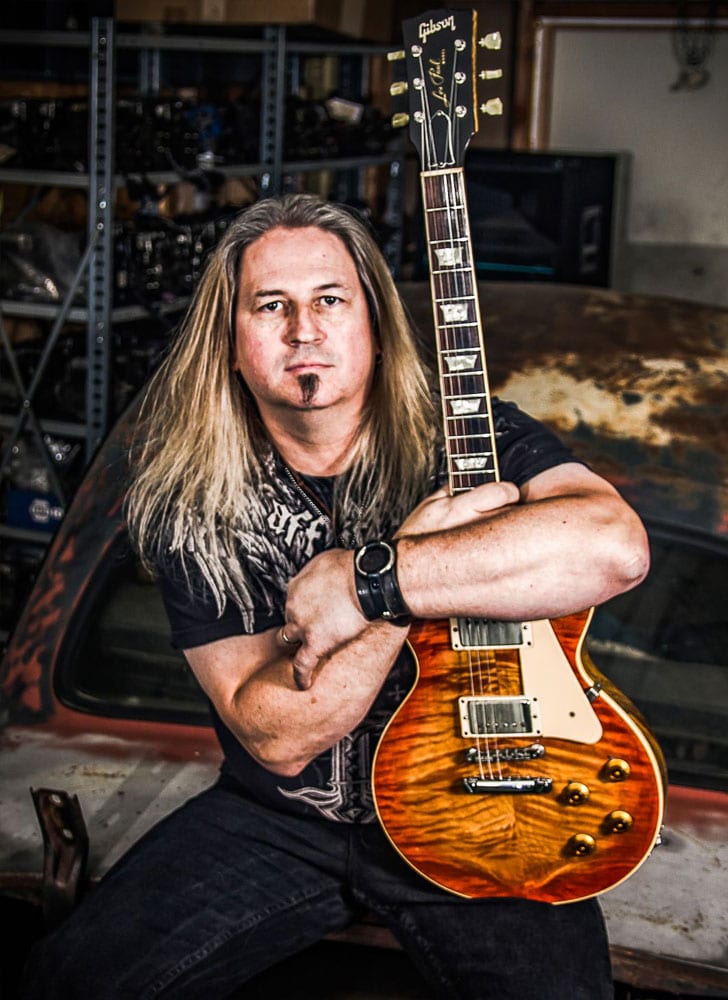 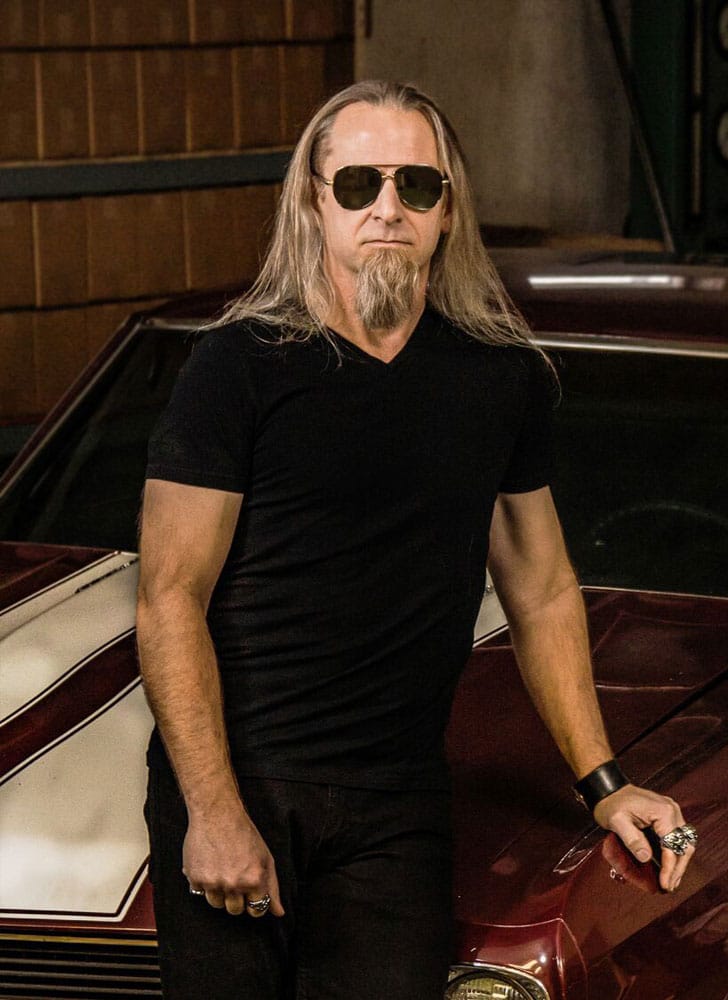 Since forming in 2017, the band went straight to work writing and recording their debut offering while supporting national acts like LA Guns, Anvil and backing Mark Slaughter for an evening of all the Slaughter hits.

MADWAGON release their debut CD, “With Love From Shangri La” in December of 2018.  It was recorded at Lost Studios in Portland Oregon and was produced by Tom Van Riper (The Slants, Tommy Tutone).  Special appearance was made by our great friend Mark Slaughter on the tune “Tramp Stamp”.

“ONE OF THE HARDEST WORKING POWER TRIOS IN THE NW. MADWAGON DELIVERS A WALL OF PURE ENERGY WITH CATCHY WELL WRITTEN TUNES. DEFINITELY ONE OF THE MOST PROFESSIONAL BANDS I’VE HAD THE PLEASURE TO WORK WITH.” -TOM VAN RIPER, LOST STUDIOS, PORTLAND OR.

MADWAGON is constantly writing new material, lining up new shows, and making fans and friends along the way.  Catch them quick!  They will be burning through your town soon…

Equipment Used
By Madwagon
Want To Become A Featured Artist?