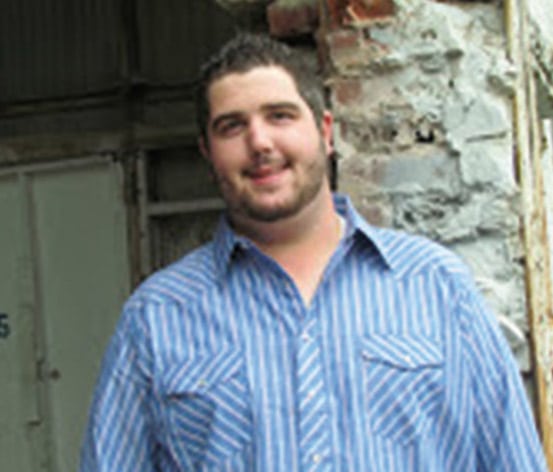 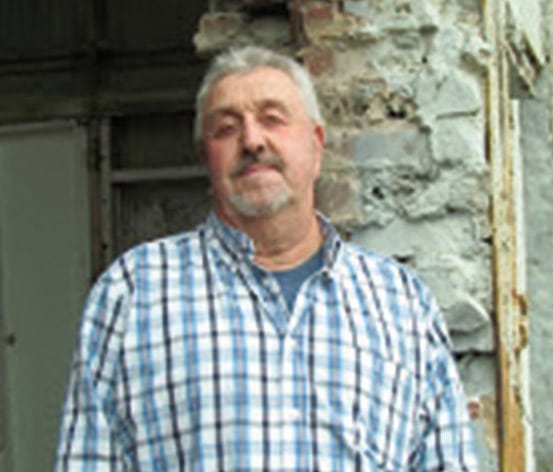 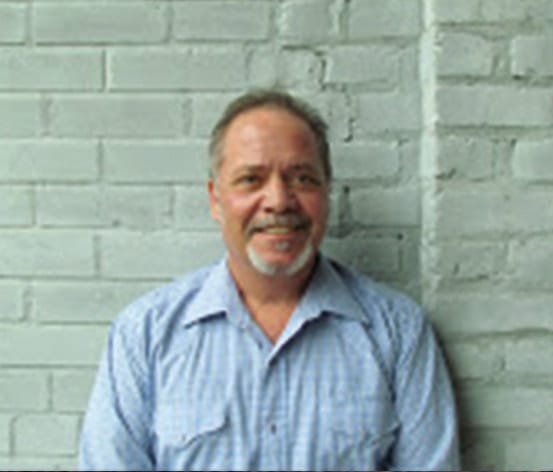 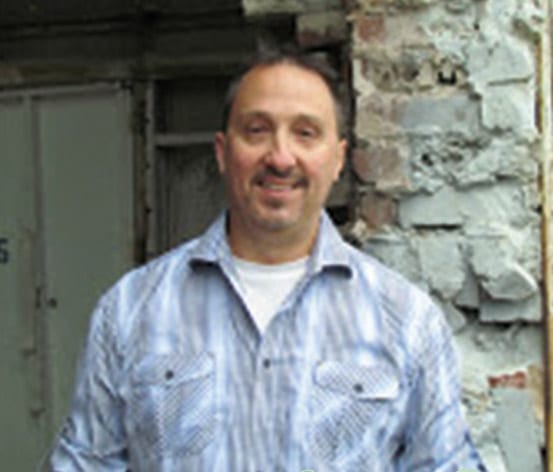 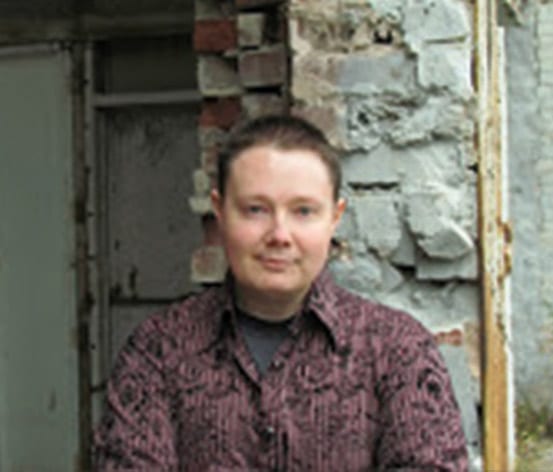 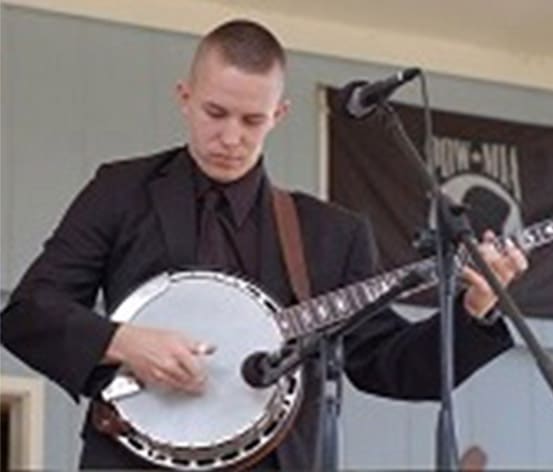 Sometimes, Music just happens. In 2011, Scott Tackett set out to record a solo effort, and called in some of his picking friends to help. During that session, it became apparent that more than a studio session was taking place. The session ended, but a band was formed. It was special enough, that all five involved, abandoned their current musical ventures to become a part of the band that would be known as “Hammertowne”. Aint nobody looked back since.

Equipment Used
By Hammertowne
Want To Become A Featured Artist?