About Carson Peters and Iron Mountain 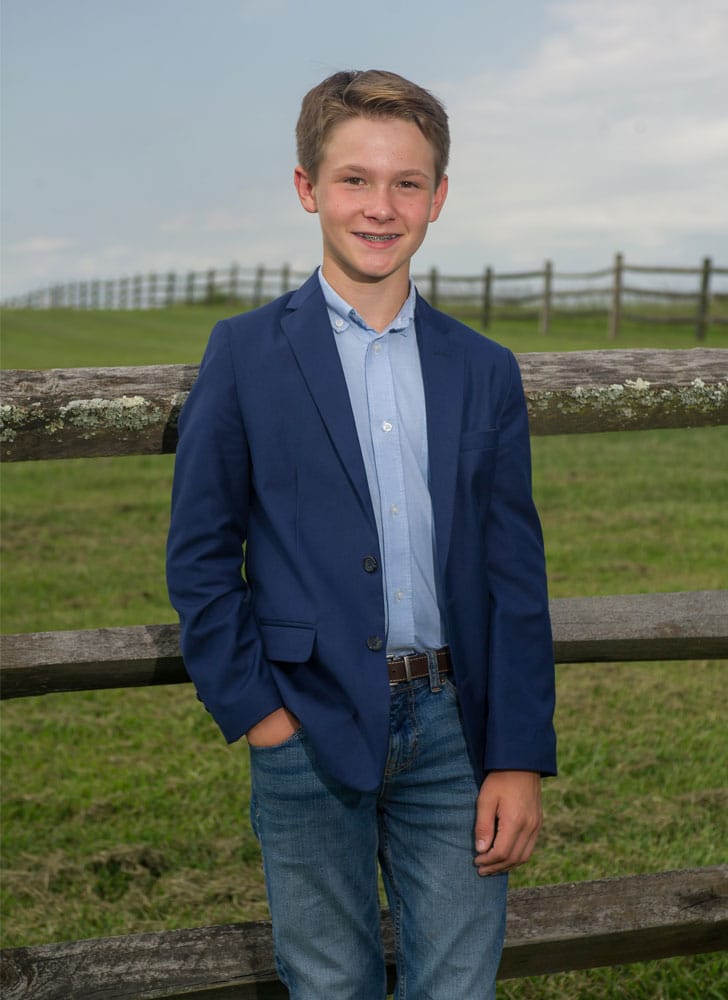 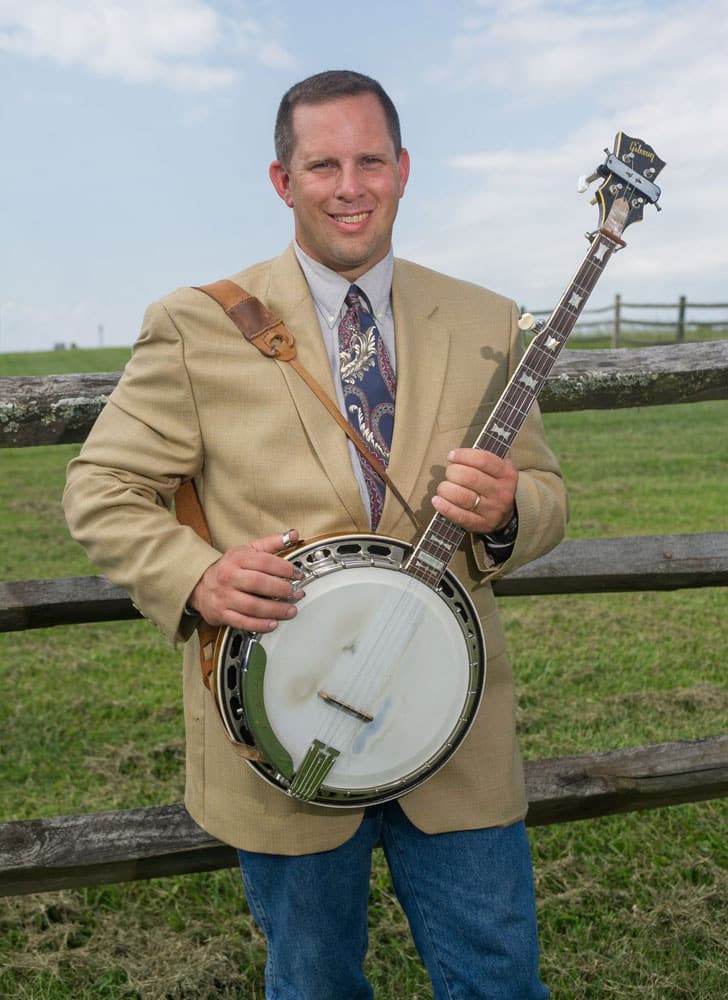 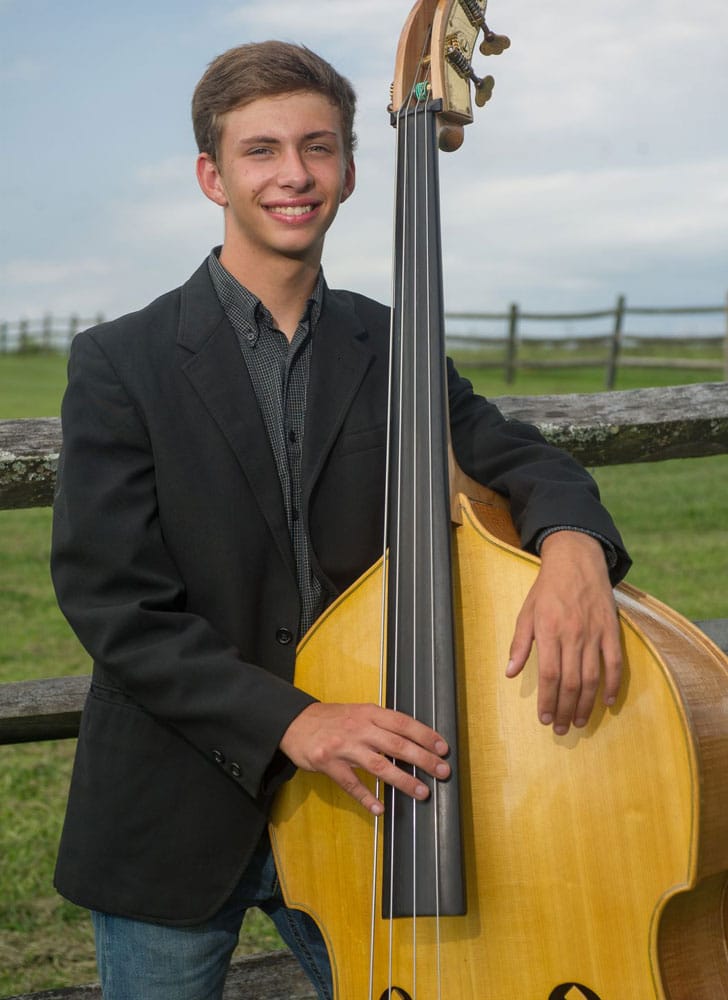 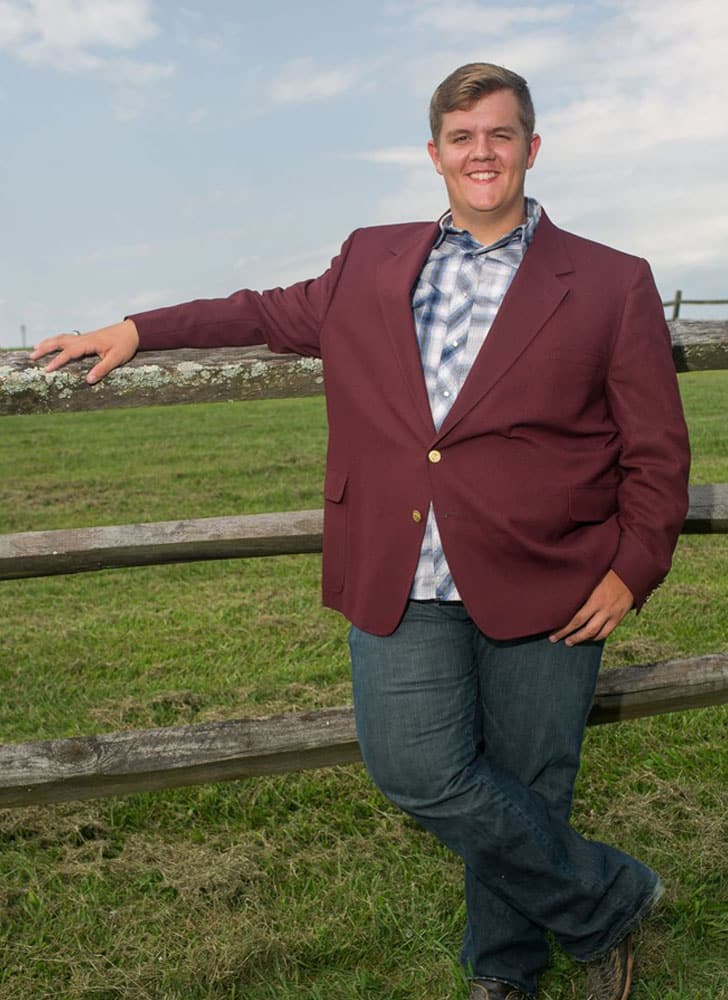 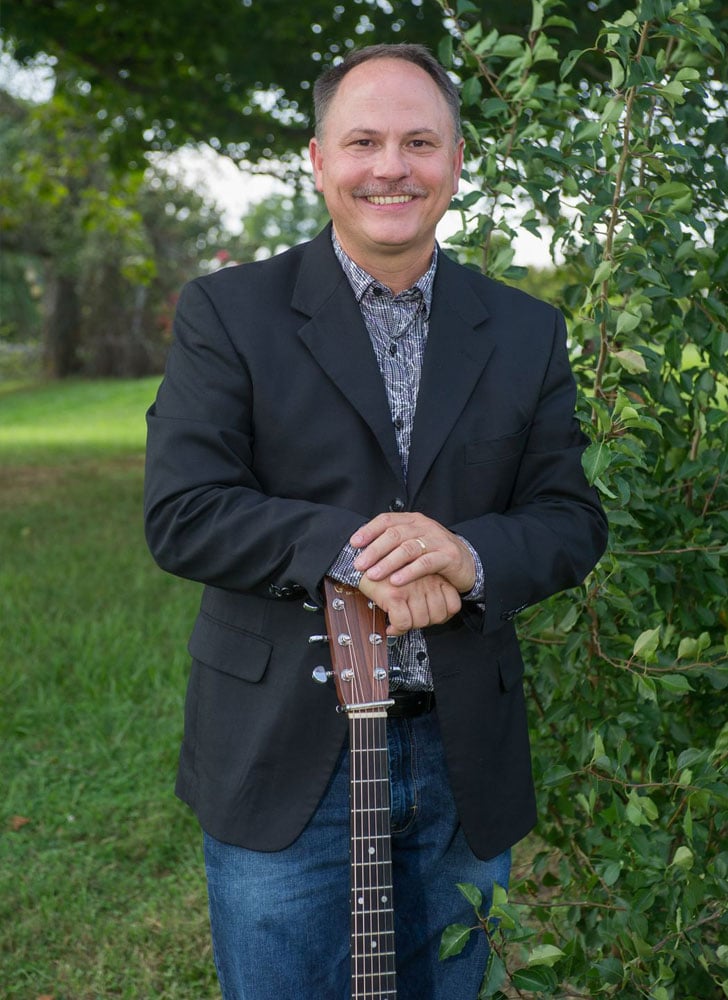 Carson Peters and Iron Mountain is a high-energy, traditional bluegrass band based in the Appalachian Regions of NE Tennessee, SW VA and Eastern NC.  The band is led by Carson Peters, a young music prodigy from Piney Flats, TN.  He has been playing music and entertaining audiences since the ripe old age of 3! Carson has been blessed to make numerous national TV appearances including his latest as guest fiddler for Mr. Ricky Skaggs during the 52nd Annual CMA Awards.  Carson is blessed to get to tour the US and Canada entertaining audiences with his band IRON MOUNTAIN; an awesome group of Christian musicians that he also calls his best buddies.  The band consist of Eric and Ben Marshall from Mt. Airy NC, Austin Tate from Marion VA and Carson’s father Jamie Peters.  Carson and the band love to play bluegrass, bluegrass gospel and “grassed-up” vintage country. Their love for God and playing music is a contagious atmosphere and brings smiles to their fans and audiences.